In response to an article published by cyclingnews.com on 26 March 2021, UK Anti-Doping (UKAD) Chair, Trevor Pearce CBE QPM has responded.

“A long and discursive piece but perhaps I may offer some context from the UKAD perspective, in addition to our statement provided to the writer.

“The World Anti-Doping Agency (WADA) did not come into existence until the end of 1999 and its first Code was published in 2003. Until then the rules under which anti-doping agencies operated were at best piecemeal and basic. UKAD itself was not established until 2010.

“The article indicates that information had been passed to UKAD about the non-recent events in doping going back to the last century. It is not possible to bring charges under the World Anti-Doping Code for events that took place more than 10 years ago. However, we do of course recognise the value that information on doping in sport has. That information can be used for intelligence and disruption purposes, particularly where investigation is not possible.” 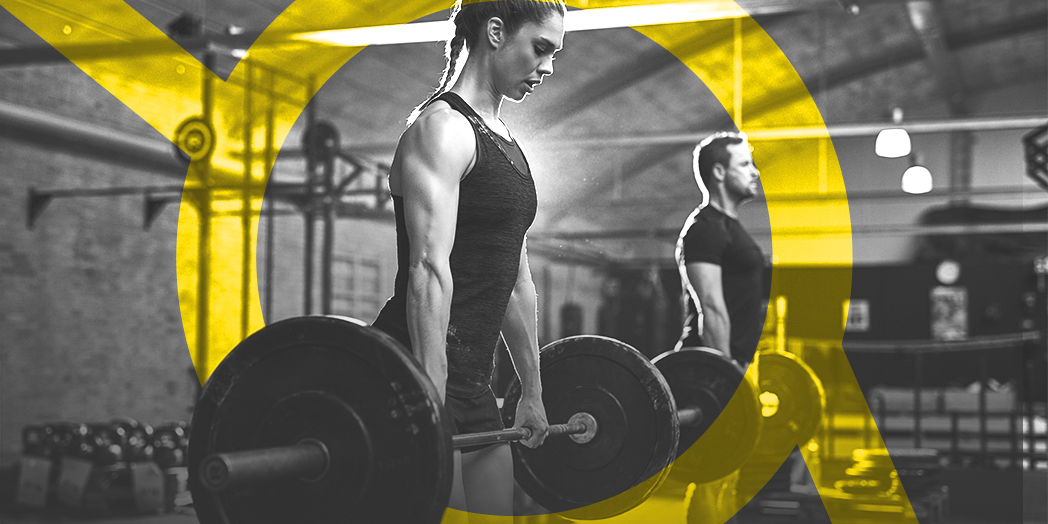