With a week to go before the Tokyo Olympics, Sports Minister Nigel Huddleston MP visited the new HQ for UK Anti-Doping (UKAD) at Loughborough University, on 14 July 2021.

Nigel Huddleston, the Parliamentary Under-Secretary of State at the Department for Digital, Culture Media and Sport (DCMS), said: “I was delighted to visit UKAD’s new home in the East Midlands, co-located alongside so many other sporting and innovation initiatives on Loughborough’s campus.

“The Prime Minister has this week set out his levelling up agenda for the country. With the Birmingham 2022 Commonwealth Games just a year away, the new UKAD HQ further cements the Midlands as a hub for sporting excellence and endeavour."

Announced as part of UKAD’s new four-year 2021 Strategic Plan, its central office relocated from London to SportPark, based at the Loughborough University Science and Enterprise Park (LUSEP), in May.

Nicole Sapstead, Chief Executive, UKAD, added: “On the eve of the Tokyo Olympics and Paralympics, it is a pleasure to host the Sports Minister in our brand new home. As part of our new four-year strategy we have created a new insight and innovation function, keen to build on our scientific knowledge through working strategically with partners, and it’s great to be able to pull on the expertise of Loughborough University to keep sports clean and fair.”

On behalf of Loughborough University, John Steele, Executive Director of Sport, Loughborough University, said: “There are huge benefits of collaborative access to other sporting national bodies based here: Sport England, Youth Sport, Swim England and Volleyball among them. In addition Loughborough University was one of the first to become fully accredited within the UKAD university accreditation scheme. This scheme is designed to demonstrate how the UK’s leading university hubs for sport and innovation are utterly committed to clean sport. We want to cultivate a culture of anti-doping and ensure all athletes compete fairly and responsibly.”

Loughborough University has enjoyed a long-standing relationship with UKAD and directly contracts no-notice testing across its varied performance programmes as an underpinning values commitment beyond education.

UKAD is an arm’s length body of the Department for Digital, Culture, Media and Sport, which promotes clean sport by delivering on the Government’s commitments under the UNESCO Convention Against Doping in Sport.

The scheme offers Further and Higher Education institutions the opportunity to act as standard-bearers for clean sport, by providing anti-doping education – more here. 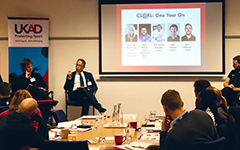 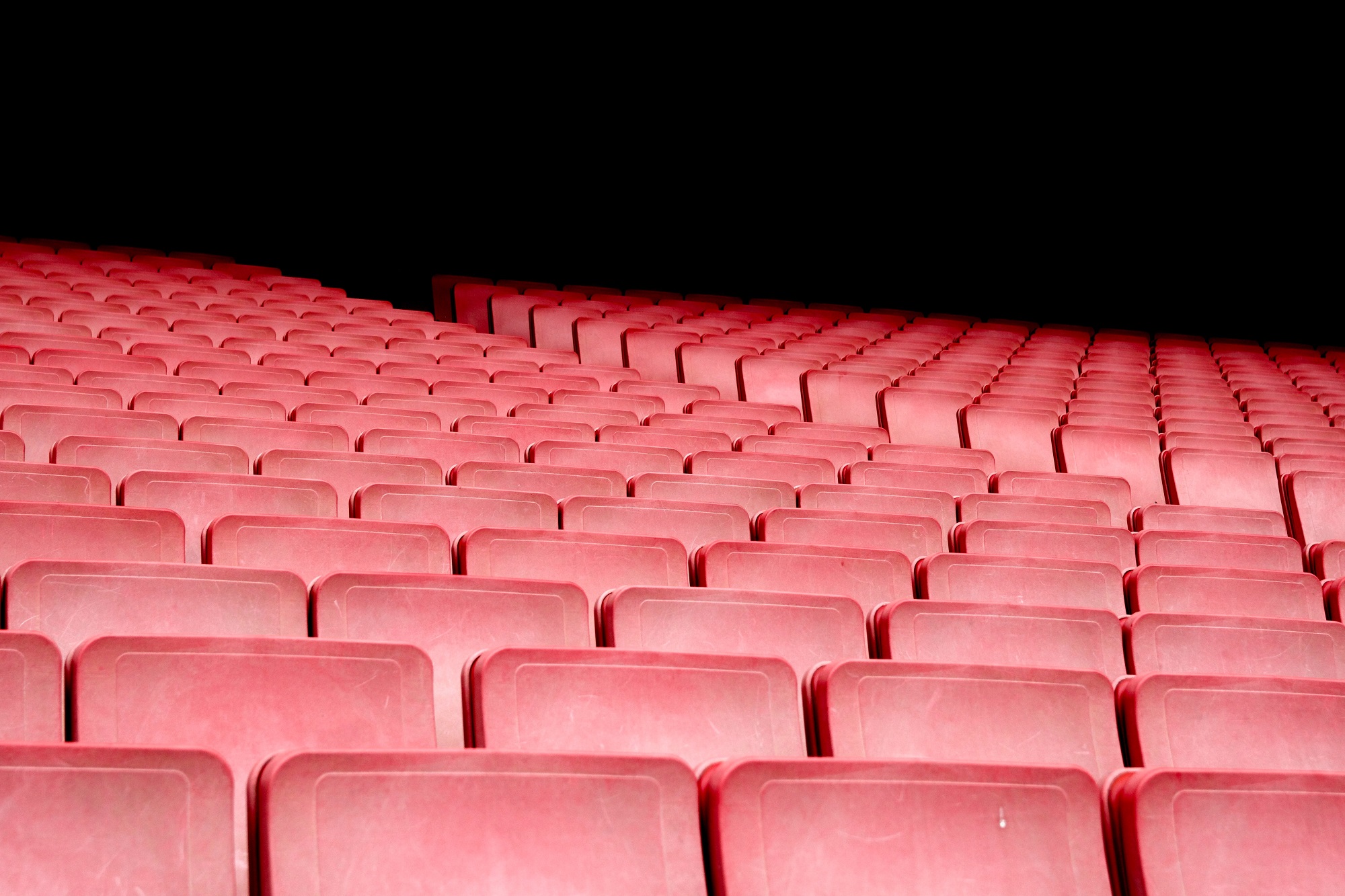 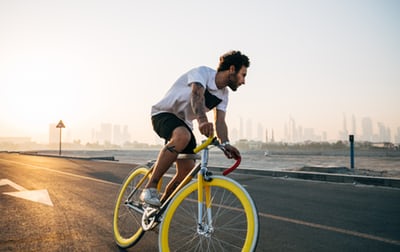