Oliver Dowden MP, Secretary of State for Digital Culture Media and Sport (DCMS), has reappointed Trevor Pearce, CBE QPM, as UK Anti-Doping (UKAD) Chair for a second term. This further period will run until 2025 and oversee the delivery of UKAD’s new strategy.

Commenting on the announcement Trevor Pearce said: “I am delighted the Secretary of State has reappointed me as Chair of the UKAD Board. It is a huge privilege to be part of this organisation and lead it as we embark on our four-year strategy to 2025. It is so important that we protect a culture of clean sport in the UK while complying with the international codes and regulations.

Trevor added: “Our UKAD colleagues and partners play a fundamental role in what we do. It is our commitment to anti-doping and our passion for clean sport that drives our work. In addition, last week we boosted an already strong Board. Rugby League’s Mark Foster and the tech and data expert Suman Ziaullah will further sharpen our oversight and governance. Our work over the next four years will be driven by even more insight and innovation-led collaborative working.”

Trevor Pearce was first appointed as Chair of UK Anti-Doping's Board in February 2017, having been a Board member since 2016. Prior to this, Trevor spent 40 years in law enforcement, retiring in 2015. During his extensive career, Trevor was Director General of the National Crime Squad of England and Wales, and the UK’s Serious Organised Crime Agency; in both he led the operational response against serious organised crime nationally and internationally as well leading on the development of covert law enforcement methods. Trevor is a Commissioner of the GB Gambling Commission and is Chairman of its National Lottery Committee; he also sits on the Board of two charities. 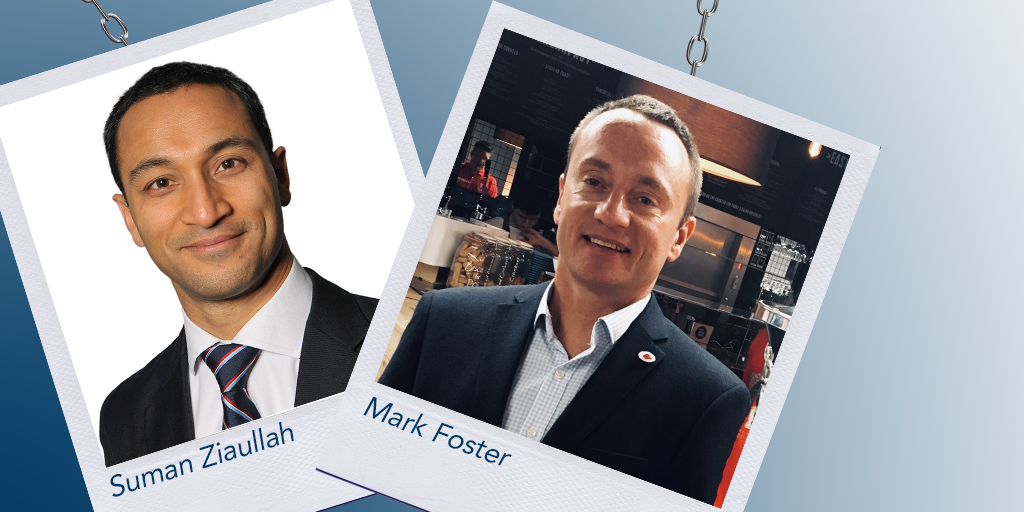 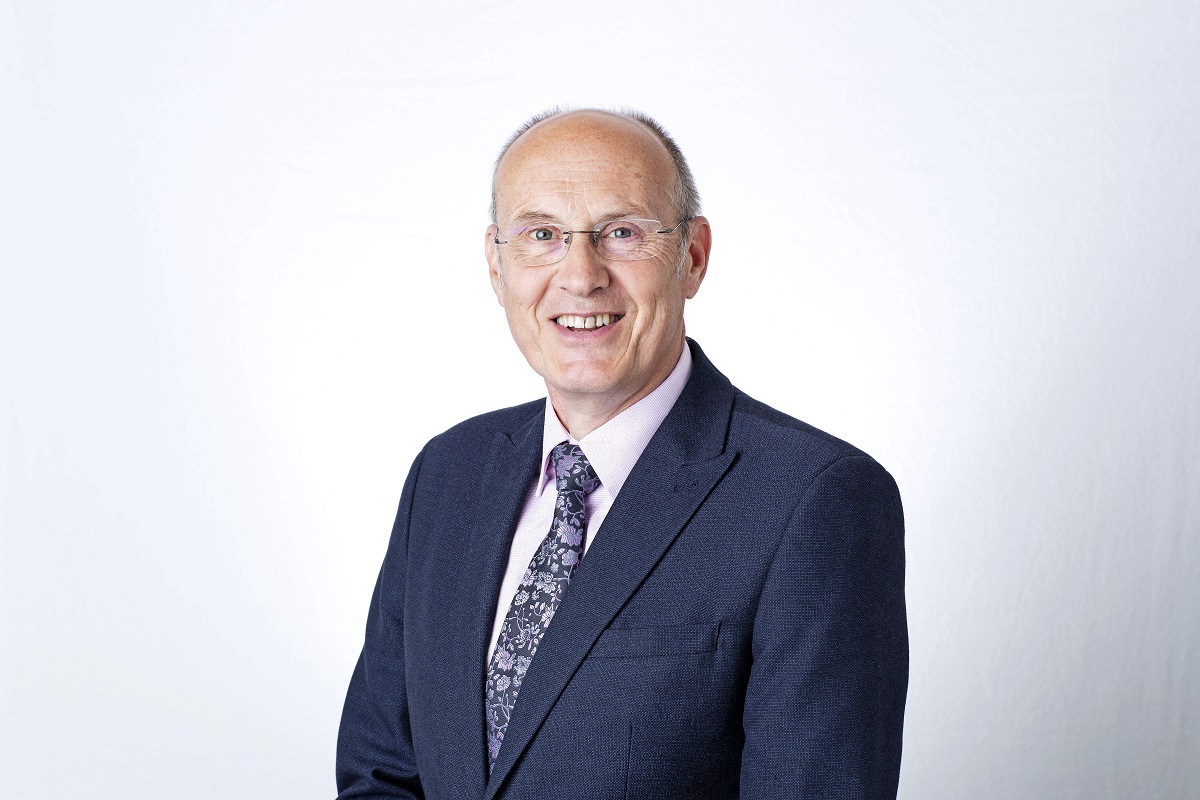 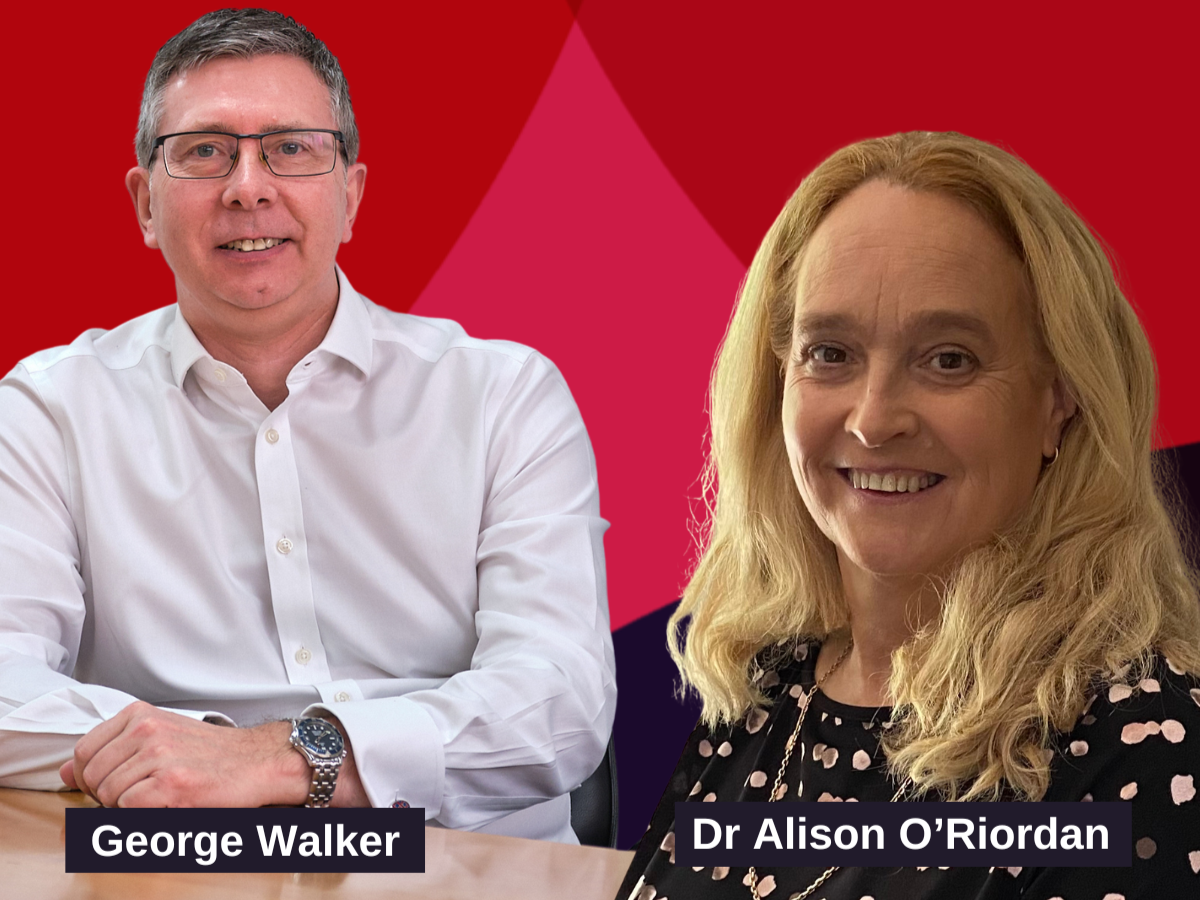