Liam Tancock is a Double Olympian, three times World Champion and former 50m Backstroke world record holder. Retiring in 2016, he transferred the energy and determination he exuded as an elite athlete in the pool to a new business venture. In his current role as an International Brand Development Director and owner, he remains connected to his sport and the next cohort of swimmers. As Clean Sport Week drew to a close for another year, Liam shared his views on anti-doping education and its role in athlete development.

I learned to swim when I was five and remained a member of my local club, in Exeter, until I retired at age 30. One of my earliest memories of the testing process was when I won a national competition in my teenage years. Shortly afterwards the Doping Control Officers (DCOs) arrived at my parent’s house, ready to test me while a family barbeque was in full swing. I understood my responsibilities and was content to proceed with the DCOs to the front room. However, my friends found the event hilarious!

I have been able to maintain a positive mental attitude, even when circumstances presented challenges. I credit my parents and my coaches with instilling strong values and a framework for success in me. As a young swimmer, I was able to focus on the race and was confident that I could trust the people around me when I needed advice on all the other elements which contribute to my elite performance - such as training, nutrition, and knowing which medications were not prohibited.

As I progressed to higher levels of competition, I was exposed to anti-doping education in formal sessions. I found these extremely helpful, alongside the messaging being reinforced during training sessions and conversations with squad members and my coach. We all had different learning patterns, however I know that receiving positive reinforcement in practical situations was crucial for me, such as gentle reminders about how to check which medications are safe, and details on how to fill out my Whereabouts information. This originally started in paper format, but during my career it became easier and transferred to an online system.

In my current role, when I attend swim meets on the weekend and watch young competitors, or talk to their coaches and parents, it becomes even more apparent to me that the people supporting our athletes are in a unique position to influence them in developing a clean sport ethos, and encourage them to make positive choices. There is such a close bond between teammates and coaches who spend hours and hours at training sessions, travelling together, and experiencing the highs and lows of competition.

As an athlete, I surrounded myself with people that I could trust. Safe in the knowledge that my coach and support network would guide me as I learned the rules, regulations and responsibilities of being an elite athlete. It was not until after retirement, when I had the opportunity to learn more about sport as an industry, that I began to appreciate how all the elements fit together.

I always thanked the volunteers at swim meets and those in my immediate world. However, opportunities such as being a member of UK Sport’s International Leadership Programme really opened my eyes to the worldwide effort to run sport at elite and at grassroots levels. There are so many aspects and roles people play, and sport, politics and diplomacy are all connected. It has been an eye-opening experience learning about the extensive network of people who support athletes.

I was fortunate in having a long career as an elite swimmer. Giving back to sport, using my knowledge and experience to support the next generation and to advise as a member of the UK Anti-Doping Athlete Commission and the British Olympic Association Athlete Commission, is very important to me.

During my career, there have been many changes in how anti-doping education is delivered, and I think young athletes are lucky that they can access useful information so immediately online and on their phones.

The next step forward will be when all support staff in sport are confident in their anti-doping knowledge that they give continuous positive reinforcement to our athletes about clean sport, in their day-to-day activities. 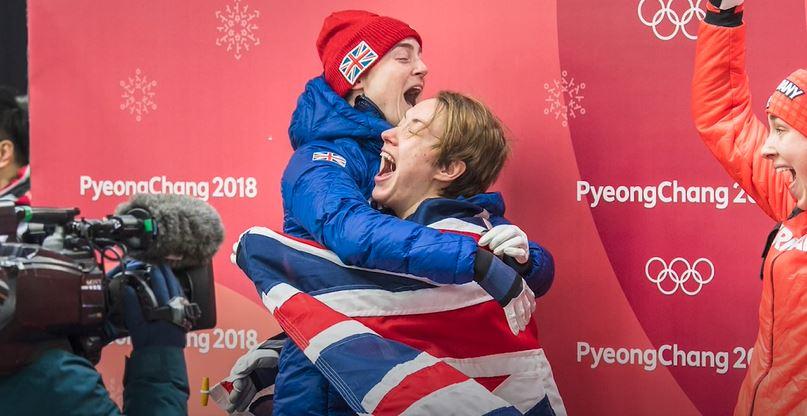 BLOG: Importance of anti-doping education and my top tips for young athletes - Laura Deas
11-02-2019
Read more - BLOG: Andrew Triggs-Hodge - The most powerful asset anti-doping has is the athletes’ voice 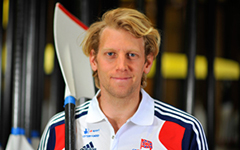 BLOG: Andrew Triggs-Hodge - The most powerful asset anti-doping has is the athletes’ voice
01-02-2019
Read more - BLOG: Callum Skinner - "Some athletes see testers as the equivalent to traffic wardens" 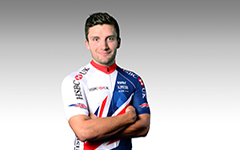