The report, which UKAD publishes quarterly, shows an increase of 573 more tests than the previous quarter (quarter three: October to December 2021). During quarter three 1,968 tests were conducted, compared to 2,541 during quarter four.

The report shows a busy testing period across the board, including a focus on the end of the pre-games programme for the Beijing Olympic and Paralympic Games and the upcoming Birmingham Commonwealth Games.

The most tested sports over the last quarter were football, rugby league, rugby union, athletics, cycling, and swimming.

The results also show that 3,463 more tests were carried out during UKAD’s last financial year compared to 2020/21.

UKAD Deputy Director of Operations (Testing), Hamish Coffey, said: “2021/22 has been a huge year for our testing team, with both a summer and winter Olympic and Paralympic Games to focus on, plus the addition of the upcoming Commonwealth Games. With the return of these big sporting events, it’s been vital that we deliver a robust testing programme to help protect the integrity of sport.

“It is a massive success to see overall testing numbers back to pre-pandemic levels, despite the many challenges COVID-19 has continued to present to us. We couldn’t have got to where we are without the tireless efforts of our Doping Control Personnel across the UK who help us to deliver these tests in the field. We look forward to continuing to build on our testing programme throughout the next year.” 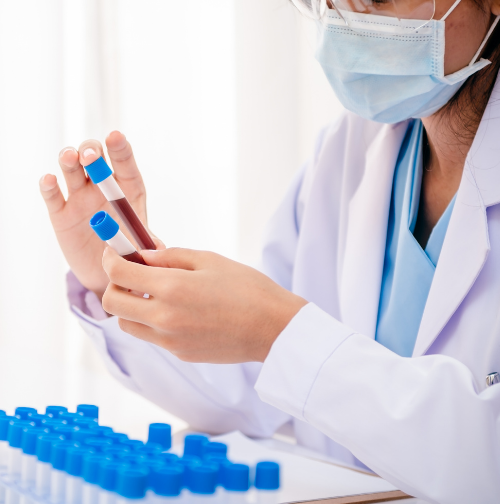