English rugby union player Christopher Mayor has received a four-year ban from all sport after being found to have committed Anti-Doping Rule Violations (ADRVs) for Attempting to Use and Traffic the Prohibited Substance Human Growth Hormone (hGH).

In September 2019, UK Anti-Doping (UKAD) received evidence from Law Enforcement, which revealed that Mr Mayor attempted to use and traffic hGH. hGH is prohibited at all times under the World Anti-Doping Agency (WADA) Prohibited List.

On 8 November 2021, UKAD Provisionally Suspended Mr Mayor from all sport and notified him that he may have the following ADRVs:

On 23 November 2021, UKAD provided the Rugby Football Union (RFU) with notice that it considered Mr Mayor had a case to answer for the ADRVs and authorised the RFU to charge Mr Mayor.

Mr Mayor denied the charges on 22 December 2021 and consequently the RFU referred the case to the National Anti-Doping Panel (NADP) for resolution.

The NADP found Mr Mayor had committed the following ADRVs:

The NADP found that the charge of Possession of a Prohibited Substance (WRR 21.2.6) was not proven.

Considering the charges, on 22 June 2022 the NADP imposed a four-year period of Ineligibility on Mr Mayor, which was deemed to have commenced on 8 November 2021 (the date Mr Mayor was Provisionally Suspended).

UKAD’s Chief Executive, Jane Rumble, said: “This case demonstrates that it really does take a team to protect clean sport, and working closely with law enforcement and governing bodies to help gather intelligence and expose potential cheats is vital in the work that we do.

“There are 11 possible Anti-Doping Rule Violations that can lead to a ban, failing an anti-doping test is just one of them, as shown by this case. If you believe you won’t get caught unless tested, then you are wrong. We strongly urge anyone with suspicions of doping in sport to come forward via our Protect Your Sport initiative.”

RFU Anti-Doping and Illicit Drugs Programme Manager Stephen Watkins added: “Mr Mayor was a respected professional player and well aware of his responsibilities. All rugby players irrespective of level are subject to the anti-doping rules which are in place to protect players and the integrity of our sport.” 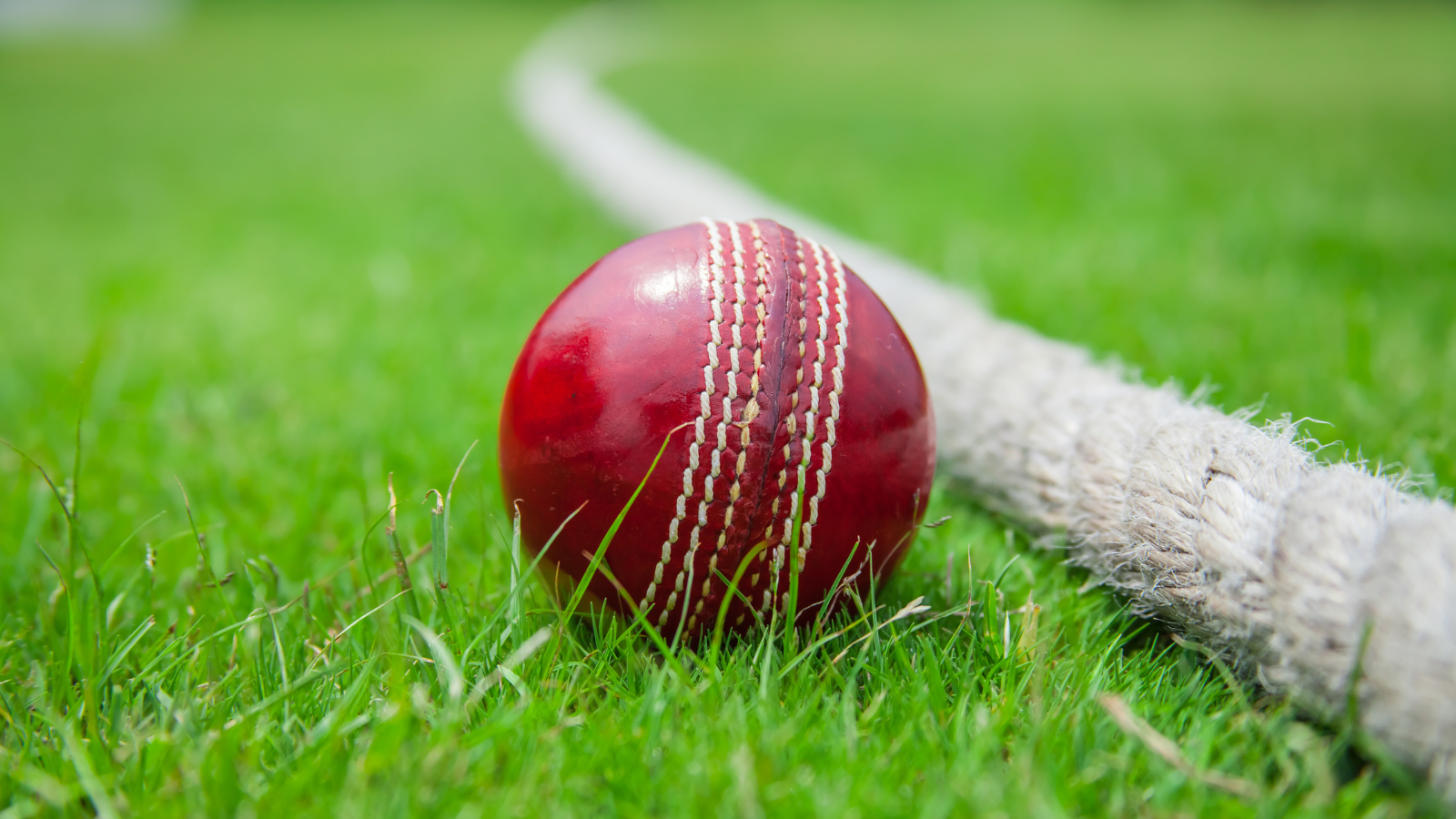 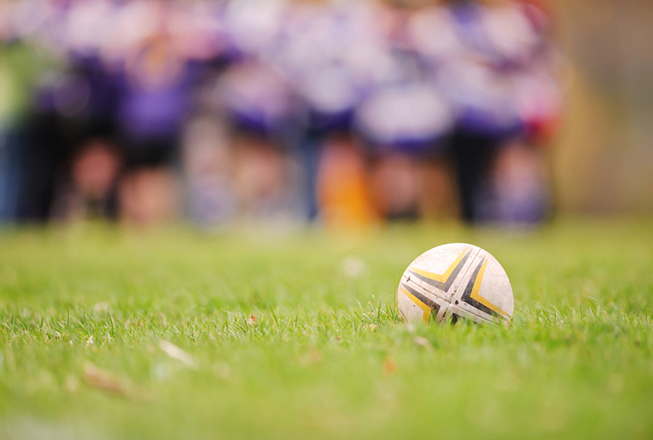 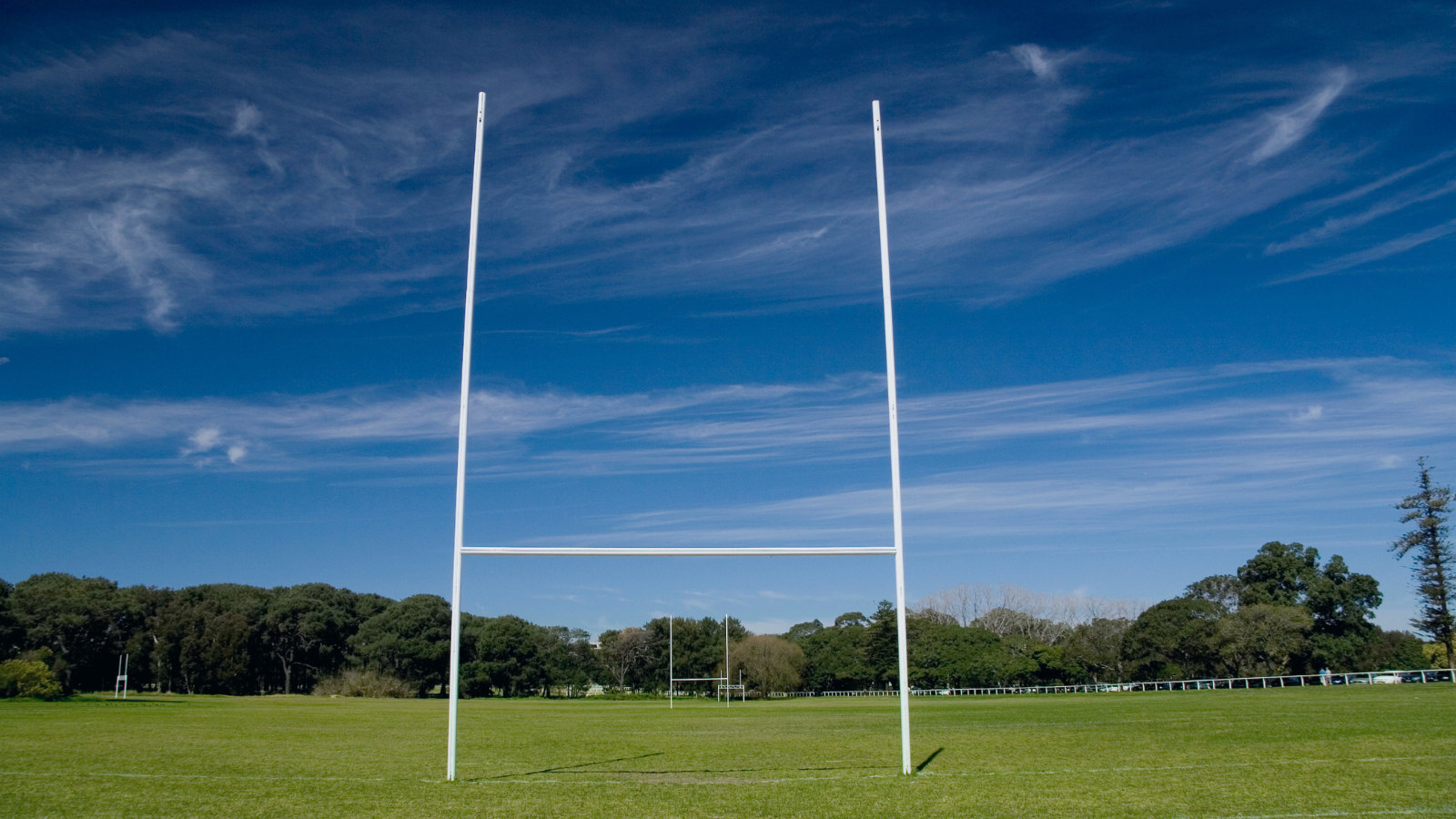