News that the Rodchenkov Anti-Doping Act 2019 successfully completed its passage through the United States Congress has caused quite a stir in the anti-doping community. The reception of the Act has been somewhat mixed. This has been reflected in comments from Nicole Sapstead, our Chief Executive in a recent interview with the Daily Telegraph, and the World Anti-Doping Agency (WADA).

To echo Nicole’s comments, the steps to hold sponsors more accountable for their involvement in doping is an initiative that is encouraging. However, some concerns have been raised more widely.

At UKAD, we are now starting to receive enquiries about the implications of the Act, now awaiting the President’s signature as the final step, will have on UK organisations and institutions that sponsor a range of sporting events.

During my previous career, I worked with most of the US federal law enforcement agencies in tackling international organised crime, which has given me an understanding of how they are able to investigate crimes extraterritorially, and the implications for partnership working. By way of reassurance, we have been in discussions about the implications of this legislation with the Department Digital Culture Media and Sport (DCMS) over the last couple of years, and we will continue to work with them and legal advisors to understand the impact and the implications for UK bodies.

Whilst the approach adopted by the US is new in terms of the extraterritoriality aspect, and other countries have sought to legislate against doping in sport, the UK government decided not to take a similar approach following a consultation a few years ago. We are working with DCMS on proposals to give UKAD additional legal powers, which we need to tackle doping in sport.

Read more - Blog: Dr Claire-Marie Roberts - We must have an environment that puts the person before the athlete

Blog: Dr Claire-Marie Roberts - We must have an environment that puts the person before the athlete
09-10-2018
Read more - BLOG: UKAD Chief Exec recognises collective responsibility to support pressurised athletes 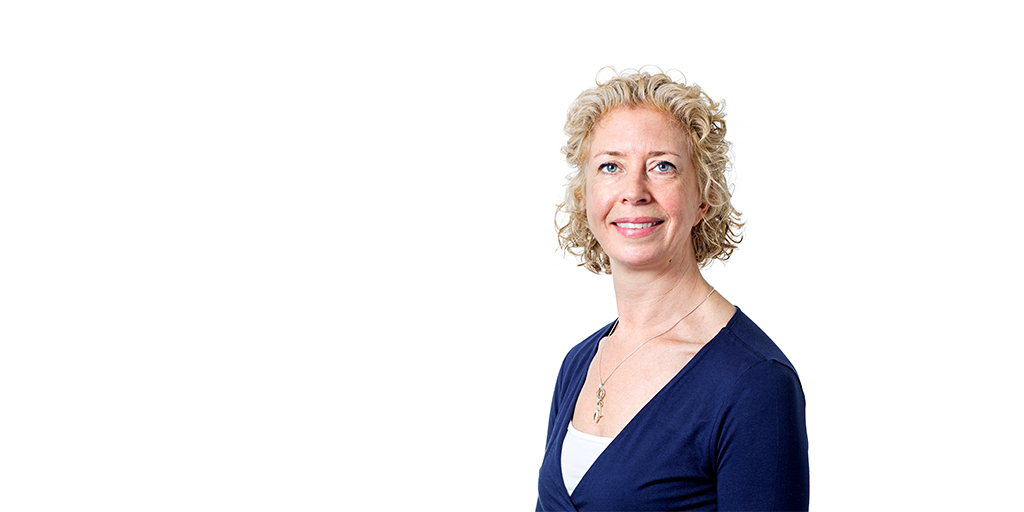