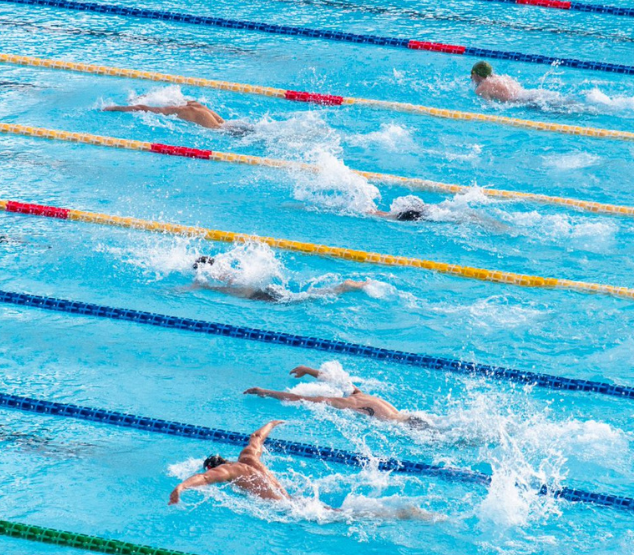 Olympic hero or an Olympic cheat?

Why it matters to schoolchildren

As an educator working for UK Anti-Doping, I’m interested in what makes an athlete decide to compete ‘clean’ and what, despite the consequences, makes an athlete cheat. It’s not just about testing and sanctions, it all starts a long way before that point, as fundamentally it’s about education and values.

With the Tokyo 2020 Olympics now over and the Paralympics underway, we have seen athletes competing at the top of their game. Mostly. But there are also those rogue competitors who have been caught apparently trying to cheat, and within Team GB an athlete was provisionally suspended for a positive test.

For any of these athletes who go on to have an Anti-Doping Rule Violation associated with their name it will mean not just personal shame, a lengthy ban, and being stripped of a medal that may have won, but a terrible blow for their families, their sport, the public and their countries.

I firmly believe there are lessons that can and should be learned at a young age whilst at school about fair play that are as valuable to those who go on to become elite sportspeople, as they are for those who apply such values in their everyday lives.

Doping in sport is far from being the domain of senior elite athletes chasing ultimate sporting performance and personal benefit. Often, the effect being sought through doping practice may have little to do with enhanced sport performance and more to do with body image and feelings of self-worth. Social media and ‘perfect body types’ as seen on shows such as Love Island help perpetuate this. As such, doping practice can affect everyone in society, of any age, at any time. All children and young people are increasingly at higher risk.

If I talk to children and young people of school age about the downsides of supplements, mental health, fair play and clean sport I rarely kick off by talking directly about doping. Instead I start with values, chiefly the three Olympic values (excellence, friendship and respect), and four Paralympic values (courage, determination, inspiration and equality).

Globally, use of values-based education has become the go to for anti-doping, especially when working with children and young people during their formative years. In the UK there are linked resources such as the Get Set online materials  to help inspire students aged 5 -19 to fulfil their potential and maintain healthy, active lives.

I often ask children to share examples of what they see as ok and not ok in sport. They’ll pick a footballer and say “he dives!” and I love it when a child simply states “that’s not fair!” as it says something important about their evolving value set.

As they grow children and young people will of course encounter non-ideal behaviours in others and these experiences can impact, especially on more vulnerable children. Young people are hard-wired to push boundaries, often with little concept of consequence to themselves or others. When undesirable behaviour goes unchallenged it can morph from ‘getting away with it’ to ‘what can I get away with next? Teachers (and parents) have a huge responsibility to know how to handle such conflict.

I recall a decade or more ago having breakfast with a team of teenage athletes in South East Asia when a local coach arrived at a neighbouring table. While we tucked into our food, his tray was full of multi-coloured tablets that were handed out to his team of sporting children. The children swallowed their multiple tablets without question.

Cultural norms have shifted and behaviour change programmes are familiar to all teachers. We now better understand the physical, mental and emotional stages and needs of children and young people. Expansion of this awareness is reflected in evolved education curricula, pedagogy, assessment criteria and support interventions.

Over the last 20 years this deepening understanding has cross-pollinated to underpin the creation of Long-Term Athlete Development Pathways, to educate coaches, teachers, parents, indeed all, involved in the delivery of organised physical activity whether that be for school PE or towards Olympic/ Paralympic sporting glory.

Values based anti-doping education in a PE context as part of the curriculum or through pastoral teaching is becoming increasingly widespread. This is good and we need to do more.

A teacher fundamentally understands the importance of values education – how it brings personal and situational relevance to augment learning to help foster fully rounded individuals and society members. The more we do this the greater the chance of influencing the core emotional response to situations and decision-making.

Our schoolchildren of today may go on to hold Olympian values wherever their lives may take them. 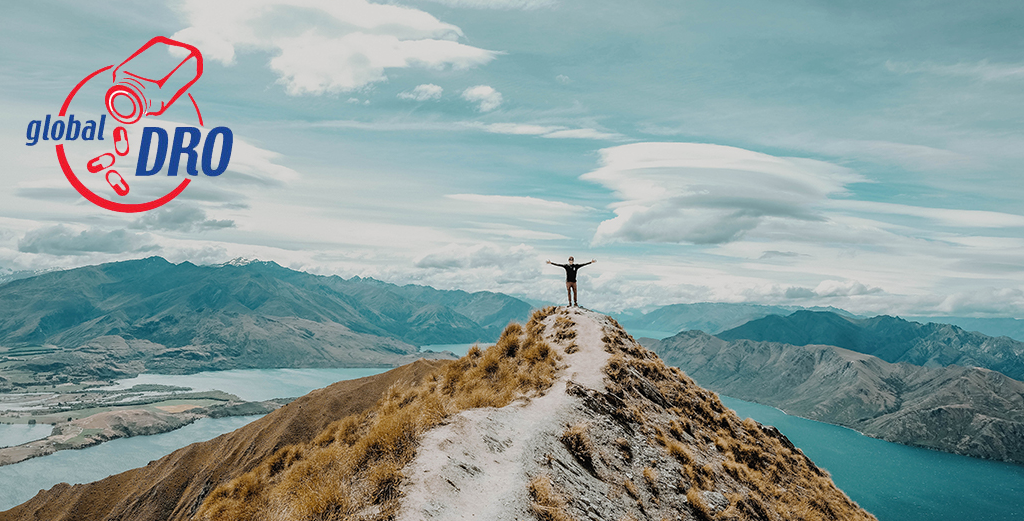 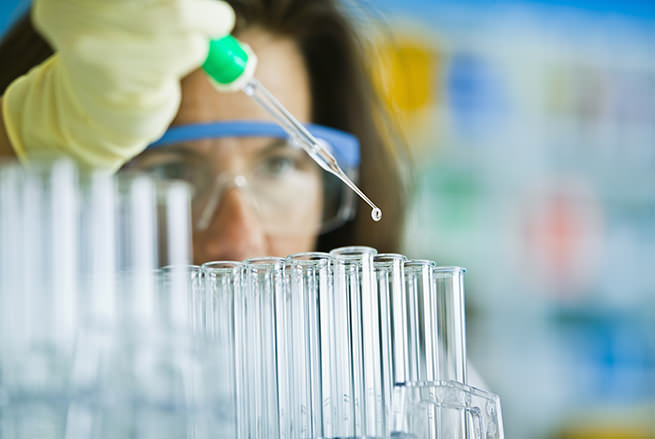 UKAD renews partnership with King’s College London to test athlete samples for anti-doping purposes
23-08-2021
Next Article: What did we learn from UKAD’s 2021 Clean Sport at the Front Line?
Read more about Protect Your Sport campaign