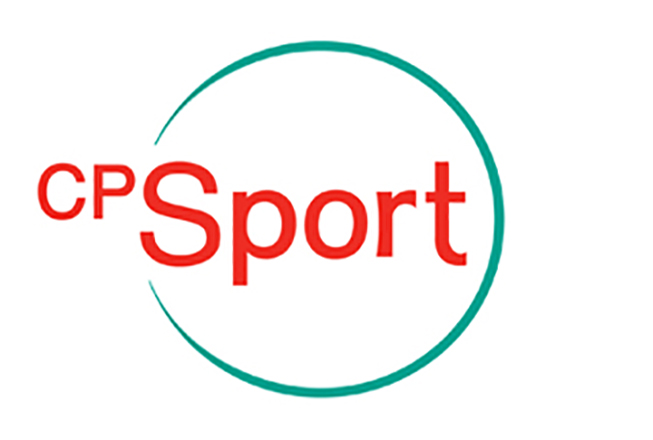 A small amount of the team had previously received anti-doping education but for the majority this was the first time they had taken part in such a workshop.

Tim Hollingsworth OBE, Chief Executive of the British Paralympic Association, said: “The World Games provide a good learning opportunity for Para athletes and the chance to experience competing at a multi-sport event. The provision of anti-doping education sessions from UKAD is a really valuable contribution to their learning and will help to support the athletes in their development.”

UKAD’s Head of Education and Athlete Support, Amanda Hudson, said: “We are really pleased to have partnered with CP Sport ahead of their athletes heading to the World Games later this summer.

“For many of the athletes, it was the first time they had received clean sport education, so it was great to be able to inform and educate them and in many cases, put their minds at ease around the anti-doping rules and regulations.”

CP Sport’s National Sport Development Manager and Team CP England Chef de Mission, Lisa Morton-Smith, said: “The session was fantastic for all athletes and those that will be supporting them, prior to and during the 2018 World Games.

“The workshop was interactive and provided a platform for athletes, parents and carers to have any queries answered. Everyone left feeling much more confident and less worried about the anti-doping process.”

Next Article: Top British athletes call for stronger influence while at the WADA Global Athlete Forum