Professional boxer Adam Machaj has been banned from all sport for a period of four years following a first Anti-Doping Rule Violation (ADRV) for the use of banned substances.

On 7 January 2018, an episode of the Channel 4 TV programme “SAS: Who Dares Wins”, which featured Mr Machaj was broadcast. In the episode, Mr Machaj was questioned about Clomid tablets, which were found among his possessions. A day after the broadcast, Mr Machaj’s representative approached UKAD for information about how to apply for a retroactive Therapeutic Use Exemption (TUE) for clomifene.

The retroactive TUE process revealed that Mr Machaj had been taking other banned substances including anastrozole and testosterone and had lied about taking them when renewing his British Boxing Board of Control (BBBoC) licence and in pre-contest medical assessments.

UKAD issued Mr Machaj with a Notice of Charge on 2 December 2019. Mr Machaj admitted the charges, but disputed the sanction claiming that he took the substances to deal with a medical condition. Mr Machaj applied for a retroactive TUE three times, but his applications were unsuccessful.

Speaking on the ban, UKAD’s Deputy Director of Operations Hamish Coffey said, “This case was unusual in that it came to light in such a public way. It is important that athletes and the general public see that UKAD is taking action to remove those who take banned substances from sport and the sporting environment, to protect the integrity of sport and places such as training centres and gyms.

“The TUE system exists to ensure that those with legitimate medical conditions can apply for permission to use medications, which are otherwise banned. This case shows the process for applying for a TUE is thorough and robust, and that a very strict criteria must be satisfied before a TUE is granted.”

The matter was referred to the National Anti-Doping Panel (NADP) and heard by an independent tribunal. The tribunal of the NADP gave Mr Machaj a four-year ban. In view of his early admissions, Mr Machaj’s four-year ban started on 14 November 2018 and will expire at midnight on 13 November 2022. The tribunal also disqualified all of Mr Machaj’s results in contests since September 2015. 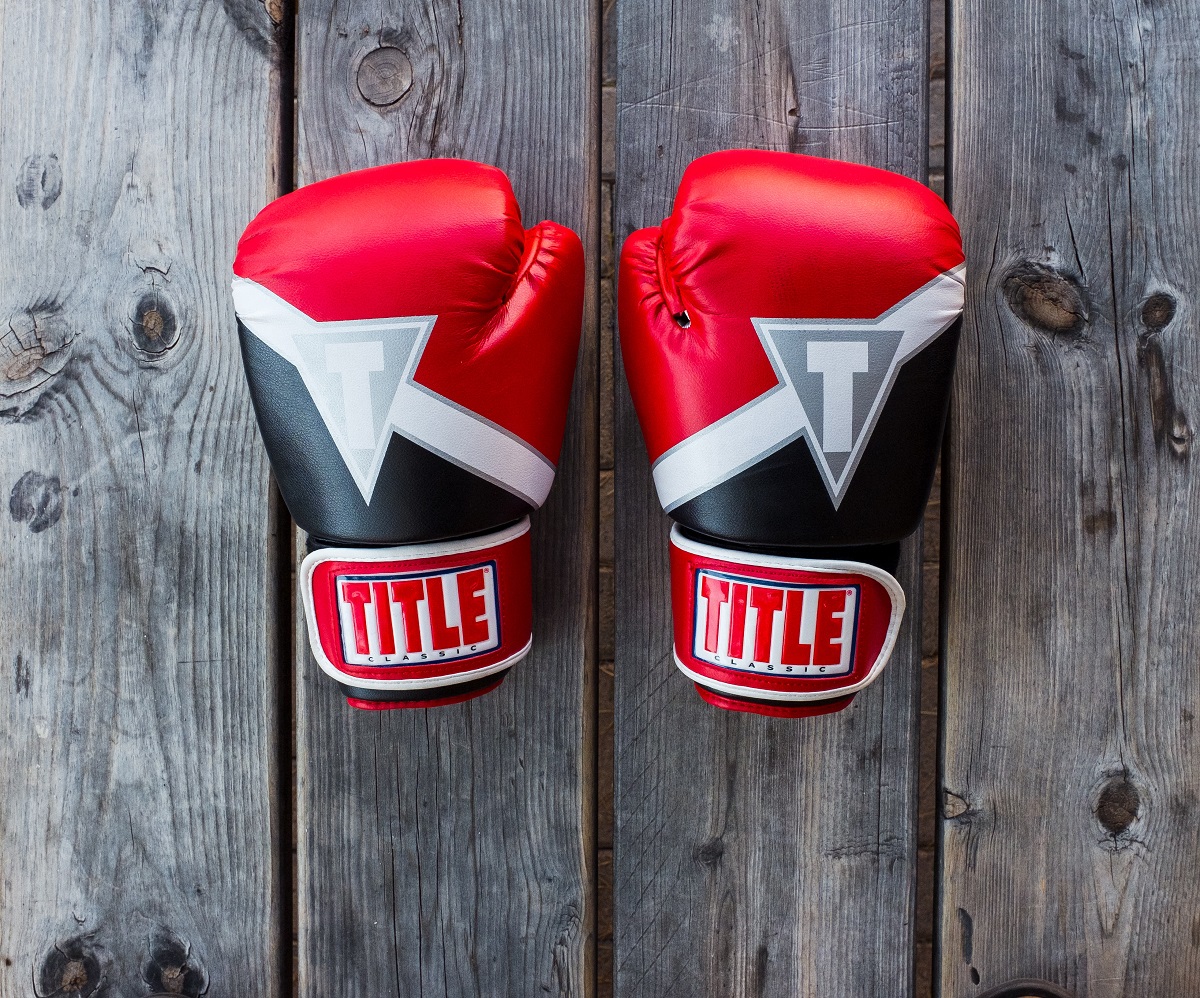 Q&A: Anti-doping in boxing
27-05-2020
Read more - Amateur Boxer Banned for the Attempted Use of Multiple Substances 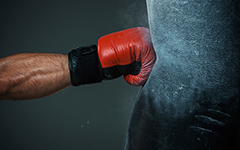