British para-cyclist Erin McBride has been banned from all sport for a period of three years following Anti-Doping Rule Violations (ADRVs) for the presence and Use of a Prohibited Substance.

Ostarine is a type of Selective Androgen Receptor Modulator (SARM) typically used to gain muscle and burn fat. Ostarine is a non-Specified Substance listed under section S1.2 of the 2021 WADA Prohibited List and is prohibited at all times.

On 23 April 2021, UKAD issued Ms McBride with a Notification Letter and a Provisional Suspension. On 20 July 2021 UKAD received Ms McBride’s formal response. UKAD considered Ms McBride’s response and on 9 August 2021 issued her with a Charge Letter alleging the commission of presence and Use violations. On 29 August 2021, Ms McBride admitted the ADRVs charged and accepted a ban from sport.

Giving Ms McBride credit for the time Provisionally Suspended and applying a one-year reduction for early admission under Article 10.8.1 of the UK Anti-Doping Rules, Ms McBride’s ban therefore commenced on 23 April 2021 and will expire at midnight on 22 April 2024.

Speaking on this case, UKAD Director of Operations Pat Myhill commented: “While we acknowledge that Ms McBride suggested that she had “not knowingly taken any substance”, the rules are explicit and clear: the athlete is personally responsible for what is in their body. Ms McBride presented no evidence to support her assertions that her violations were not intentional.” 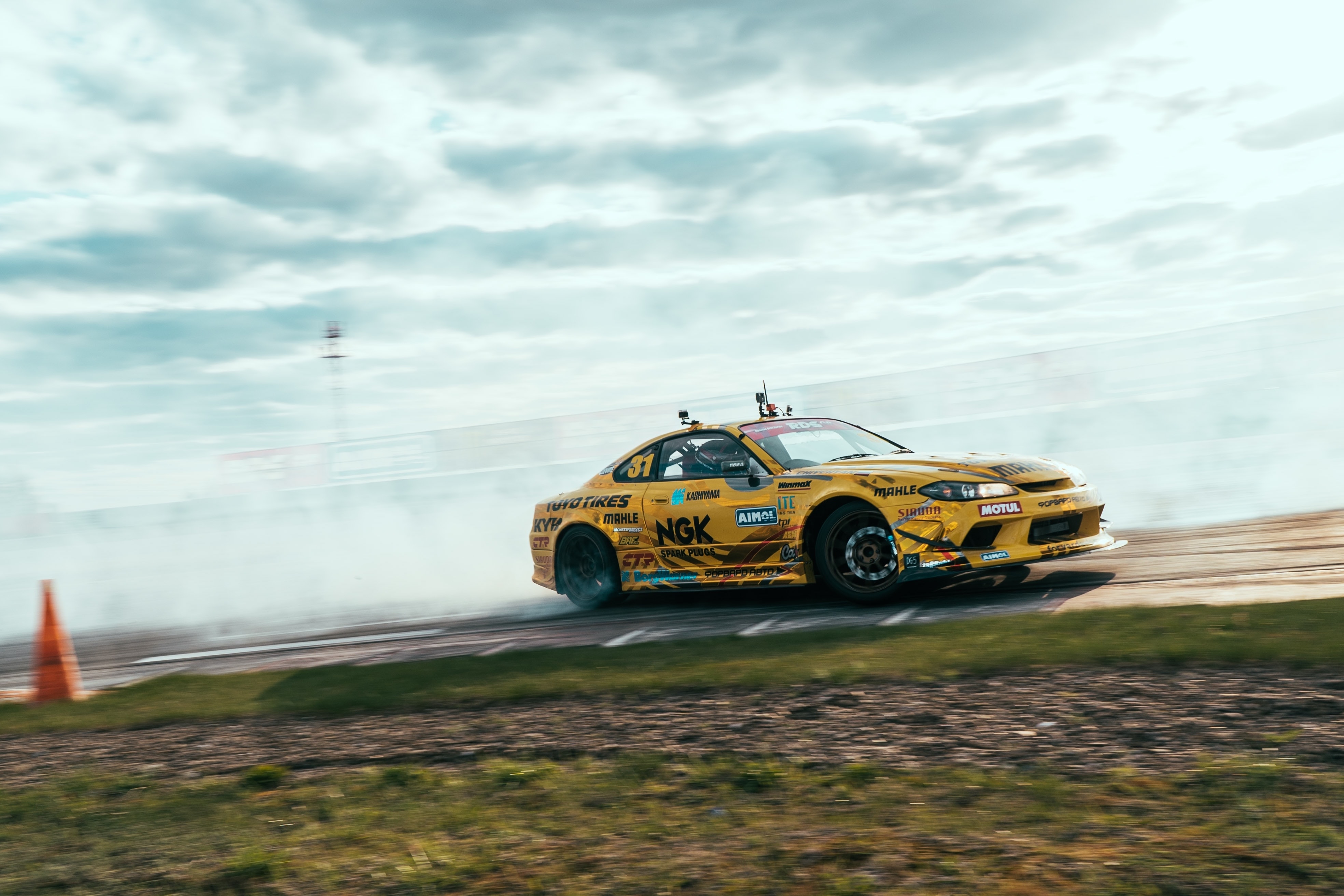