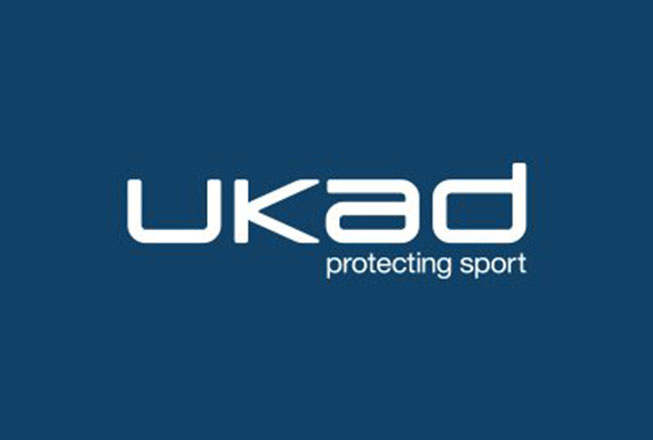 UK Anti-Doping (UKAD) embraces the spirit of all equalities legislation and is committed to eradicating any form of unfair discrimination. We are therefore confident that there is equal pay between both genders for equivalent roles.

As at 31 March 2017, 51% of staff were male whereas 49% of staff were female with two of our most senior employees (including the Chief Executive) being female. UKAD acknowledges that we have more males in senior positions than females.

All individuals who work on a casual worker agreement are paid a fixed rate therefore there is no gender pay gap to report.

The below details the mean and median hourly pay gap for employees at UKAD.

Hourly pay difference between males and females (in favour of males)

The below details the mean and median bonus pay gap for employees at UKAD.

Bonus pay difference between males and females (in favour of males)


The difference between the hourly pay gap and the bonus pay gap is because males were scored more highly than females in equivalent roles when their performance was assessed. For future years this aspect will be the subject of review and moderation when performance related pay is assessed.

The proportion of males and females receiving bonus payment

Female and male relevant employees who were not in post on 1 December and 31 March therefore were not paid performance related pay bonus during the 12-month period ending with the snapshot date, have not been included in the bonus calculations, as per Gender Pay Gap Reporting Regulations. Individuals who work on a casual worker agreement i.e. UKAD Doping Control Personnel and National Trainers do not qualify for performance related pay bonus.

The table below details the proportion of males and females in each of the four salary quartiles.

Next Article: UKAD information for athletes regarding Berlinger security bottles