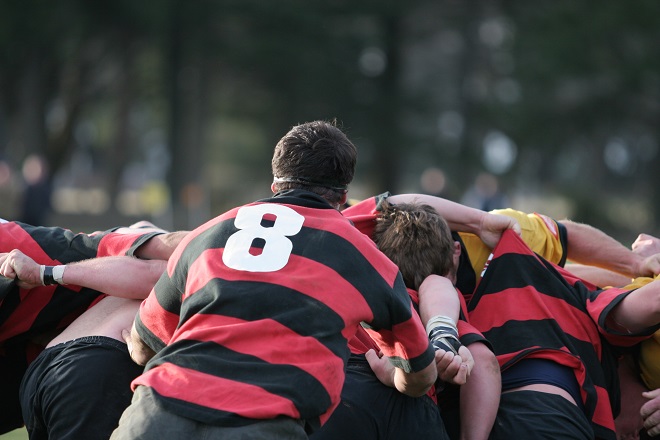 Rugby union player Maredydd Francis, of Rygbi Gogledd Cymru 1404 RFC, has been suspended from all sport for a period of four years following an Anti-Doping Rule Violation (ADRV).

The analysis also determined a preliminary testosterone to epitestosterone ratio (T/E ratio) of 22.31. Further analysis of Mr Francis' A sample by way of Isotope-Ratio Mass Spectrometry indicated that the testosterone detected (and its metabolites and isomers) were consistent with an exogenous origin and therefore amounted to a further Adverse Analytical Finding.

Mr Francis was charged with an ADRV pursuant to Article 2.1 of the Anti-Doping Rules – “Presence of a Prohibited Substance or its Metabolites or Markers in an Athlete’s Sample”.

UKAD’s Chief Executive, Nicole Sapstead, said: “This is one of several cases we have seen recently in which the athlete is guilty not only of taking a performance enhancing drug, but a number of banned substances.

“Athletes must be aware that taking such a cocktail of performance enhancing drugs will not only see them banned from sport, but also has the potential to be hugely damaging to health.

“We hope such instances serve as a warning to others.”

The period of Ineligibility shall apply from 10 March 2018 until midnight on 9 March 2022.