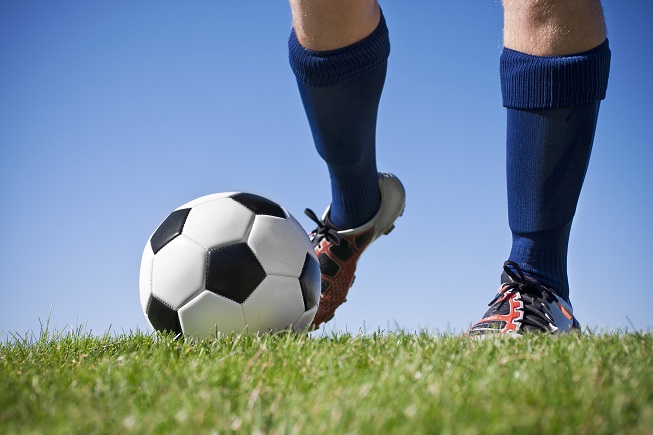 Mr McCormack was charged with an ADRV pursuant to Article 2.1 of the Anti-Doping Rules – “Presence of a Prohibited Substance or its Metabolites or Markers in an Athlete’s Sample.”

UKAD Chief Executive Nicole Sapstead said: “Testing positive for Prohibited Substances goes against the spirit of sport and is a serious breach of anti-doping rules.

“UKAD will always seek to impose the maximum possible sanction on any individual that cheats the system. I hope that this case acts as a deterrent to others who are considering the use of performance-enhancing substances.”

The full written decision can be found under current rule violations.

Next Article: UKAD's Response to the Minister for Sport's Speech on the Criminalisation of Doping at CSF2017