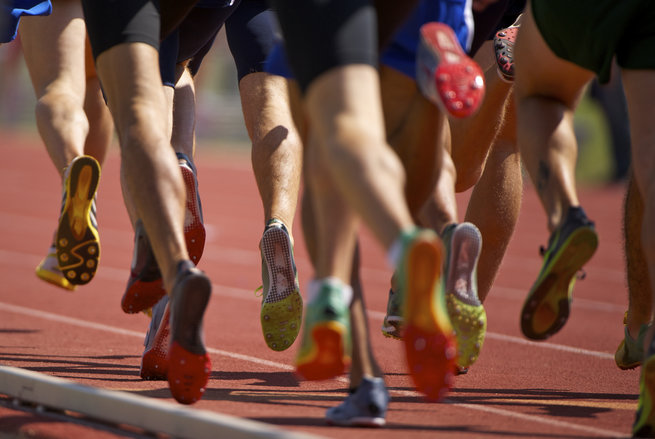 Athlete Banned for Attempted Use and Possession of Steroids

In February 2017, a package that contained Stanozolol, an anabolic steroid, was intercepted by Border Force. The package was addressed to Myring-Thomson, who was registered at Guildford and Godalming Athletics Club.

Mr Myring-Thomson has admitted committing these two ADRVs and is banned from all sport from 20 February 2017 to 19 February 2021.

“This case shows the importance of the work of our Intelligence and Investigations Team and their collaborative efforts with partners such as Border Force. By intercepting this package, we were able to stop an athlete taking prohibited substances that could also have had negative side effects to his health.

“A key part of our anti-doping programme is the use of intelligence and information from a wide range of sources. Any information related to doping activity – however small – can make a difference in our fight to protect clean sport. We encourage anyone with information relating to doping, to report it via 08000 322332 or reportdoping.com.”

The full written decision can be found under current rule violations.